As one of the Midwest’s leading workers’ compensation defense practices, MVP Law specializes in a comprehensive and thorough approach, ensuring every matter is handled promptly, efficiently and effectively.

The relationship between employers and employees is complex, and so is the law surrounding it. MVP provides a wide spectrum of services for employee-related issues with a long track record of success.

We may look like a typical law firm, but we’re not.

For more than a century, we’ve forged our own path to meet clients’ needs, and we’re never satisfied with the status quo. Our attorneys understand and value the importance of building relationships with our clients. By gaining a better understanding of their businesses and objectives we can provide the best possible legal representation.
Experience the difference with MVP Law.

MVP Attorneys Recognized in The Best Lawyers in America 2021©

In the 2021 edition of The Best Lawyers in America©, 17 MVP Law attorneys

Taking Employee’s Temperatures in Times of Coronavirus: Yes or No?

Meet our Most Valuable People

Jodi Fox had no intention of going to law school.  While completing a master’s program in Industrial/Organizational Psychology in Tulsa, she did an internship in the Human Resource Department of the City of Tulsa.  After being involved in labor negotiations, she became interested in employment law.  During law school she continued working at the City Attorney’s office as a municipal prosecutor and realized that she really enjoyed being in a court room.  After graduating from the University of Tulsa in 1998,  she continued working at the City Attorney’s office and eventually was assigned to do workers' compensation.  She has been practicing exclusively in this area since 2000. Read More >
View all of our most valuable people 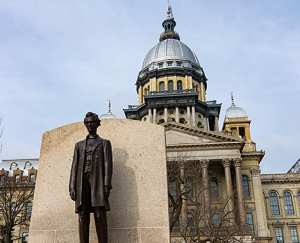 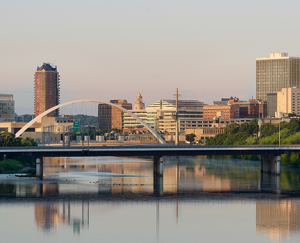 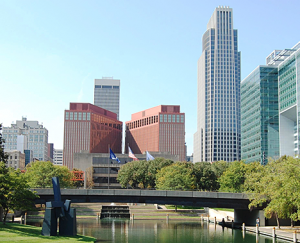 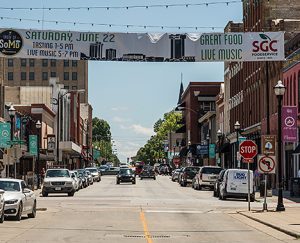